from Jurassic Park (the book), 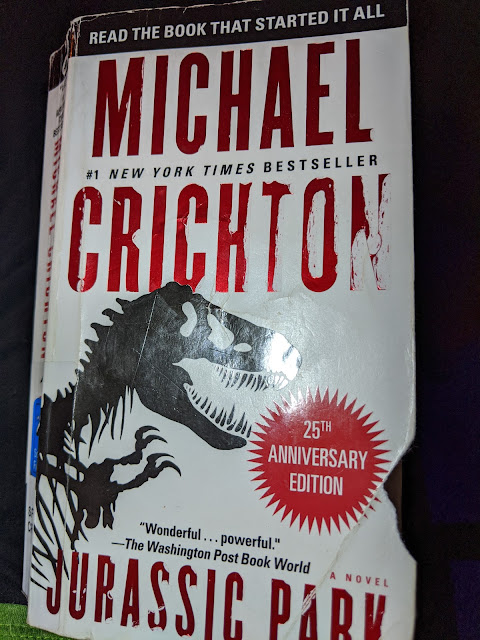 To access my works on this site, in their entirety, click on the label "by D." in this right sidebar, further below. Once you scroll to the bottom, you will need to click "older posts," in the bottom right corner of the page. There is a lot. . . .and more to come!!!!!

dissonant D. can also be found on: